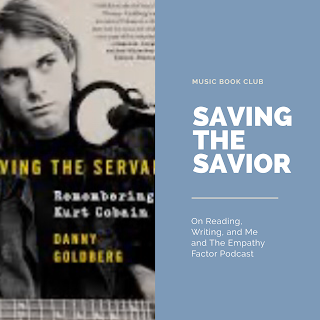 
Links of Interest:
Every Other Weekend: Review Here
Into YA with Emma Lord: Here
New Blog Goals: Here
I Got Rid of (Almost) All my Books: Here