How Not To Die Review 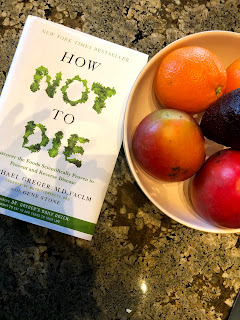 
Links of Interest:
Guest Post: Claire Bartlett
Reckless Daughter
January 2020 Recap
One of Us Is Next
Nonfiction Reading