Should Books Be Adapted? 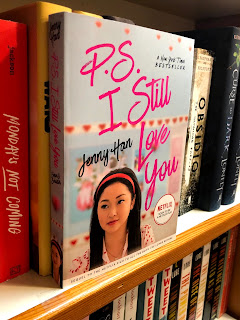 
More on This...
Looking For Alaska on Hulu