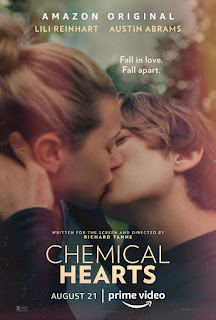 Links of Interest:
Coming Up In September
Loveless
Body Talk Essays Spotlight
Recommended for You